The Smell of Molten Projects in the Morning

I did get the blank keycap set, but have yet to screw up sufficient courage to install them. The caps sit atop the stock Kailh (pronounced, I think, kale) BOX Brown soft tactile switches; they’re clicky, yet not offensively loud.

Removing a dozen screws lets you take it apart, revealing all the electronics on the underside of the PCB:

The central section holds most of the active ingredients:

Of interest is the JTAG header at the front center of the PCB:

I have yet to delve into the code, but I think those signals aren’t involved with the key matrix and one might be available to drive an addressable RGB LED.

For future reference, they’re tucked into the lower left corner of the chip (the mauled format comes from the original PDF):

I don’t need exotic lighting, but indicating which key layer is active would be helpful.

Love the key feel, even though I still haven’t hit the B key more than 25% of the time.

jepler
reply
"Love the key feel, even though I still haven’t hit the B key more than 25% of the time."
Earth, Sol system, Western spiral arm

1 Comment
An anonymous reader quotes a report from Ars Technica: Comcast's 1.2TB monthly data cap is coming to 12 more states and the District of Columbia starting January 2021. The unpopular policy was already enforced in most of Comcast's 39-state US territory over the past few years, and the upcoming expansion will for the first time bring the cap to every market in Comcast's territory. Comcast will be providing some "courtesy months" in which newly capped customers can exceed 1.2TB without penalty, so the first overage charges for these customers will be assessed for data usage in the April 2021 billing period.

Comcast's data cap has been imposed since 2016 in 27 of the 39 states in Comcast's cable territory. The cap-less parts of Comcast's network include Northeastern states where the cable company faces competition from Verizon's un-capped FiOS fiber-to-the-home broadband service. But last week, an update to Comcast's website said that the cap is coming to Connecticut, Delaware, Massachusetts, Maryland, Maine, New Hampshire, New Jersey, North Carolina, New York, Pennsylvania, Vermont, West Virginia, and the District of Columbia. The cap is also coming to parts of Virginia and Ohio where it wasn't already implemented. In all, Comcast has nearly 28 million residential Internet customers. "Comcast's overage charges are $10 for each additional block of 50GB, up to a maximum of $100 each month," notes Ars. "Customers can avoid overage charges by spending an extra $30 a month on unlimited data or $25 for the 'xFi Complete' plan that includes unlimited data and the rental cost for Comcast's xFi gateway modem and router."
Read the whole story

jepler
reply
I don't have a problem with honest data caps and fair pricing. I'm far from convinced this is it.
Earth, Sol system, Western spiral arm 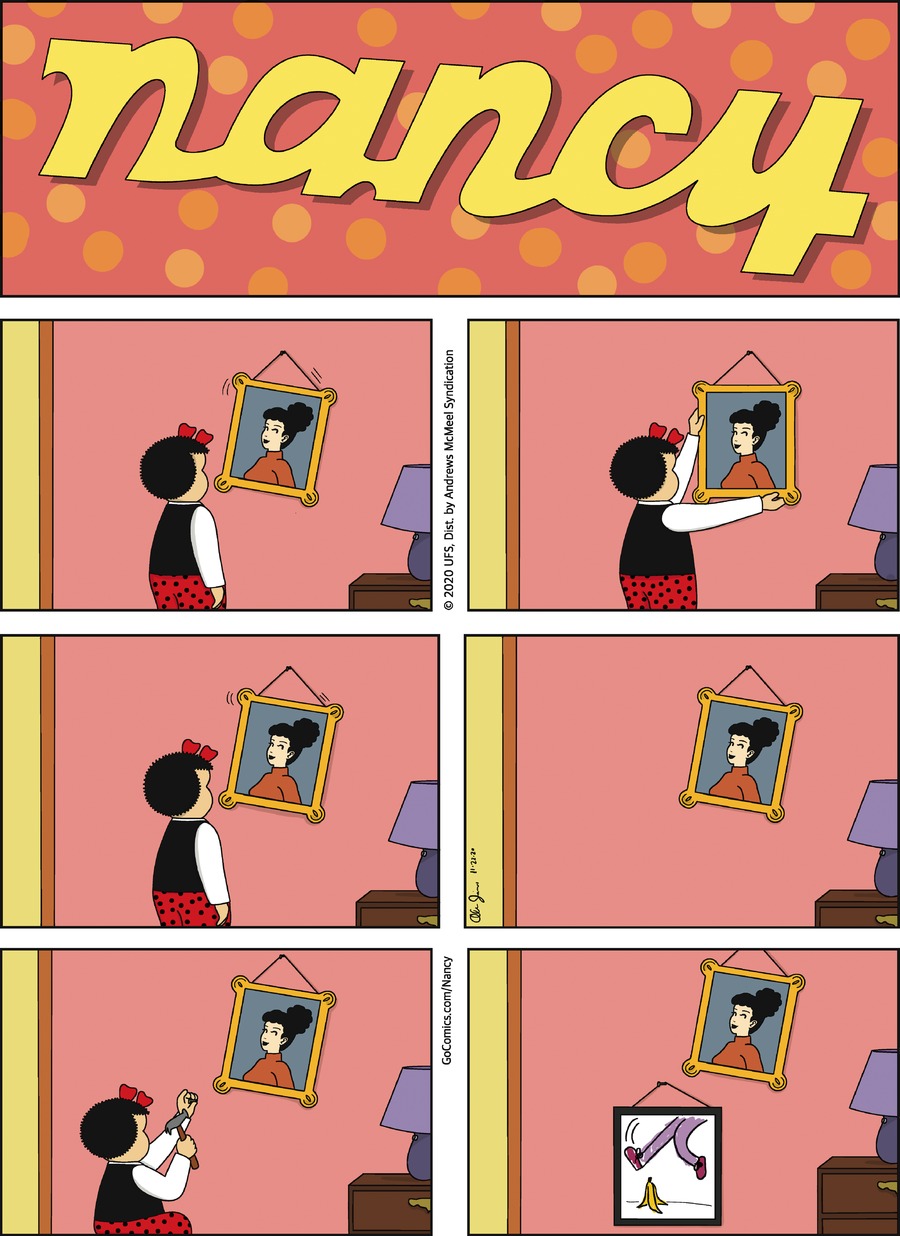 geoWrite is a WYSIWYG rich text editor for the Commodore 64 GEOS operating system. I created a reverse-engineered source version of the geoWrite 2.1 for the C64 (English and German) for the cc65 compiler suite:

The source compiles into the exact same binaries as the English and German versions of geoWrite 2.1 included with GEOS 2.0.

Not all code has been commented yet, contributions are welcome.

The pagetable.com article series on geoWrite internals is based on the results of this reverse-engineering effort. Here is the list of articles in the series again:

I'm really excited about this one. I wish I could show it to you in person, but that problem actually inspired the Psychic part of this project. See if you could figure out how it's done. AMA (Ask Me Anything) in comments. 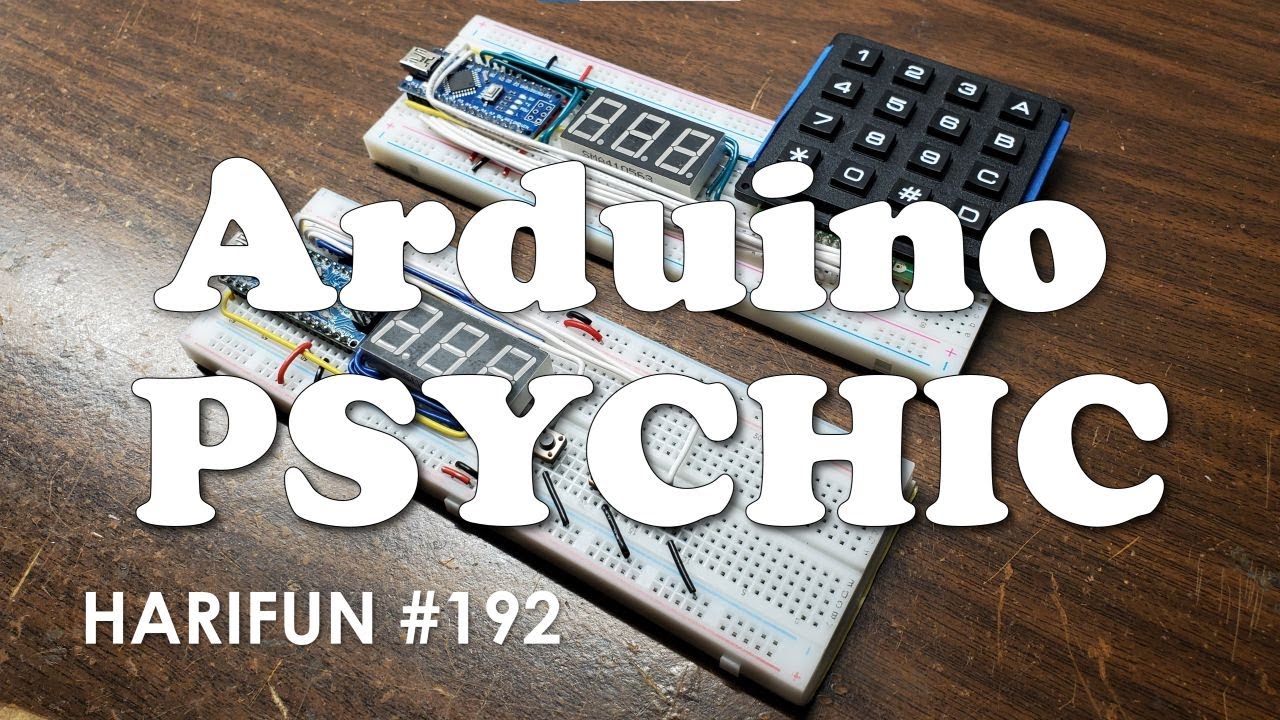 jepler
reply
I haven't figured the _exact_ method but in our weekly makeshift chat Hari confirmed that I was on the right track ..
Earth, Sol system, Western spiral arm

Many people have the means now to create little plastic objects thanks to 3D printing. However, injection molding is far less common. Another uncommon tech is plastic recycling, although we do occasionally see people converting waste plastic into filament. [Manuel] wants to solve both of those problems and created an injection molder specifically for recycling.

The machine — Smart Injector — is automated thanks to an Arduino. It’s pretty complex mechanically, so in addition to CAD models there are several PDF guides and a ton of pictures showing how it all goes together.

According to the documentation, the extrusion screw can provide 51 Nm of torque with a 48V supply using a NEMA34 stepper and a 6:1 gearbox. The machine can make an iPhone 8 cover in about 4 minutes and costs about  1000 Euro to build.

Of course, melting and extruding plastic isn’t the big trick. That lies in clamping the mold. That step is done with a threaded rod and a NEMA17 stepper. Then again, the other trick is developing your molds which need to have an ejection mechanism specific to the molded part.

While some people might be put off by the statement that the machine still needs some manual intervention due to unresolved clogging and clamping problems. We’ll bet that will be a challenge to Hackaday readers who will be happy to help resolve those issues.

If you build it, we’d love to hear about it. The project reminded us a lot of another iPhone case maker we saw a few years back, although some of the links there are dead. If you want to practice with something cheaper, try hot glue and some ingenuity.